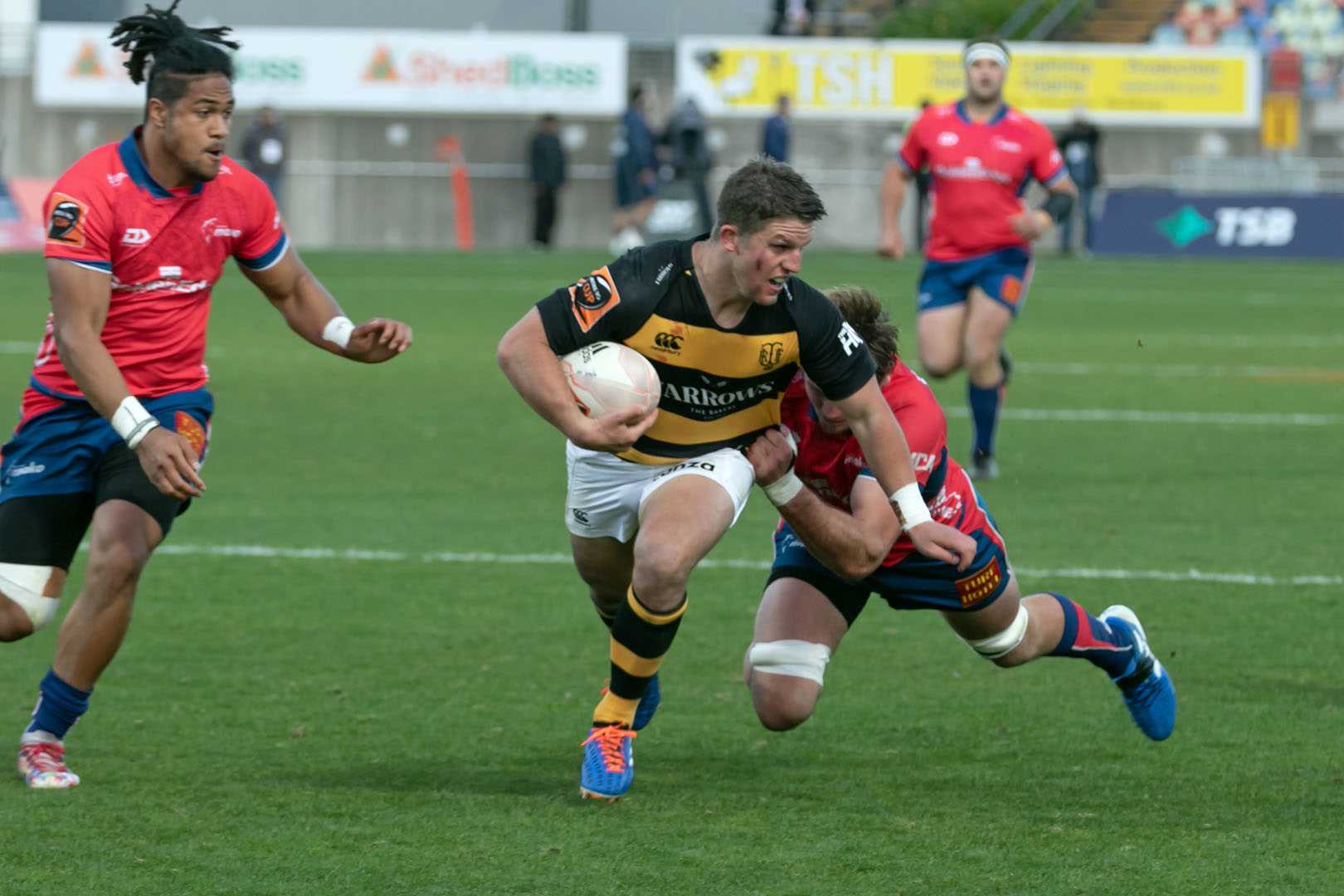 Yarrows Taranaki Bulls midfielder Teihorangi Walden has been handed the captaincy in the crucial Mitre 10 Cup match against Auckland on Friday night in New Plymouth.

Walden has been appointed the captain, for the second time, after lock Mitch Brown suffered a concussion in Sunday’s loss to Waikato and unavailable for selection.

The 26-year-old said he is looking forward to the opportunity to lead his province in the final match of the regular season.

“It’s an honour to lead any team and something I’m proud of, but nothing really changes for me. I pride myself on my leadership and my vocal presence on the field.”

Taranaki’s semi-final berth is not guaranteed and something Walden is aware of.

“We are treating this game as a final and we definitely have a point to prove against a quality Auckland team. We have the squad to get the job done, we just have to be ruthless with our intent and execute our plans under pressure. We are all very excited and up for the challenge ahead.”

Not only will Walden captain the side, he also earns his 20th game for Taranaki after moving home from Otago at the beginning of last year.

If Taranaki lose, they will have to rely on Counties Manukau to beat Manawatu on Saturday afternoon in Palmerston North.

Head coach Willie Rickards has made two changes to the forward pack, that includes a first start for lock Josh Lord. Lord, who replaces Brown, played a key role for the Taranaki in the Sir Michael Jones Trophy final at the Jock Hobbs Memorial U19 tournament in September.

The combination of Lord and fellow lock Tupou Vaa’i is a taste of Taranaki’s future.

Flanker Kaylum Boshier earns a start over Tom Florence, who drops back to the bench.

There has been a shuffle in the backline, with Jackson Ormond ruled out due to injury. That gives regular fullback Jayson Potroz an opportunity on the wing and Daniel Waite off the bench to fullback.

Liam Blyde will make an appearance as a back reserve for the fourth time.

Rickards acknowledges that the match is vital building into a potential championship semi-final.

“We weren’t accurate enough against Waikato last week and know the areas to improve on. Auckland are a quality side and have a lot of threat across the park.”

The Bulls will be wearing pink socks in support of Women’s Refuge.

The Taranaki U18 will host Auckland U18 in the curtain raiser kicking off at 5pm.