Southland’s threat something Yarrows Taranaki Bulls are aware of 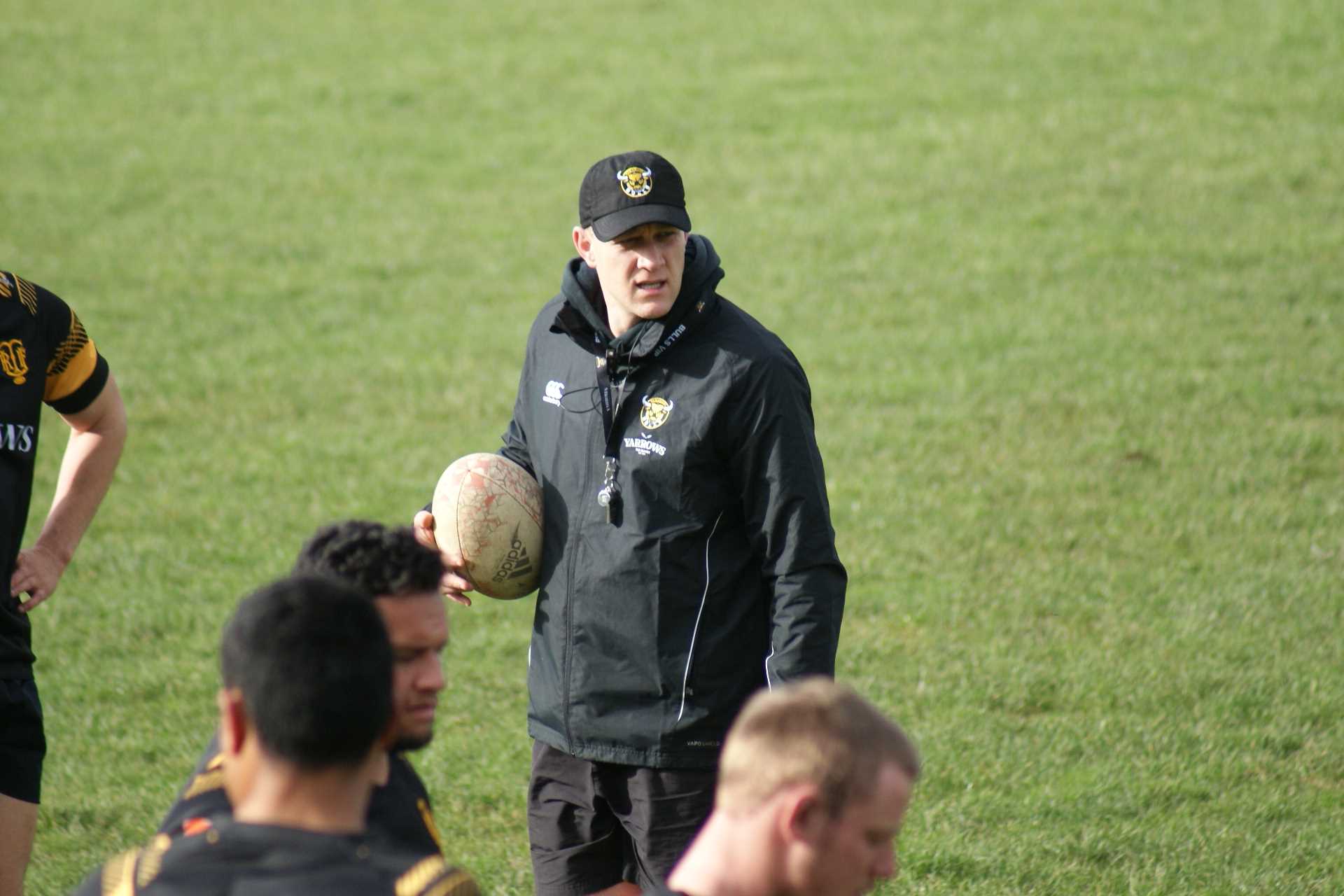 Yarrows Taranaki Bulls coach Willie Rickards said the side needs to minimise basic errors and hold onto the ball in Thursday's clash against Southland.

After winning their first match since 2016 in last week’s round of the Mitre 10 Cup, the Southland Stags’ recent run of form is something Yarrows Taranaki Bulls coach Willie Rickards is aware of.

Rickards said Southland will be up for the challenge on Thursday night at Yarrow Stadium but believed making improvements in their own game will put them in a better position.

“Southland has had two great games and are coming off a high on the weekend. However, we need to minimise our basic errors by holding onto the ball and being more clinical.

“We have worked hard and looking forward to the match at home.”

Rickards has had the luxury of naming effectively the same side week in, week out, which helps with cohesion, he said.

That is evident this week with only two starting changes to the side that lost to championship leaders Hawkes Bay 35-17 on Friday.

In the forwards, hooker Bradley Slater makes a start after replacing Ricky Riccitelli in the opening quarter of last week’s loss due to a leg injury.

Centre Sean Wainui’s suspension appeal was successful and returns to the starting XV alongside Teihorangi Walden in the midfield.

The remaining run-on XV remains unchanged. That includes wing Waisake Naholo and fullback Jayson Potroz, who has played 80 minutes in all matches so far this season.

Flanker Kaylum Boshier and halfback Te Toiroa Tahuriorangi return to the side via the bench.

Southland halfback Logan Crowley and wing Lewis Ormond will return to their home province after playing a significant role in last week’s win. First five-eighth Marty McKenzie will also return to Taranaki after notching up 36 matches over a four-year period for the amber and blacks.

In the curtain raiser, the Taranaki Maori will play Taranaki Pasifika, kicking off at 5pm.