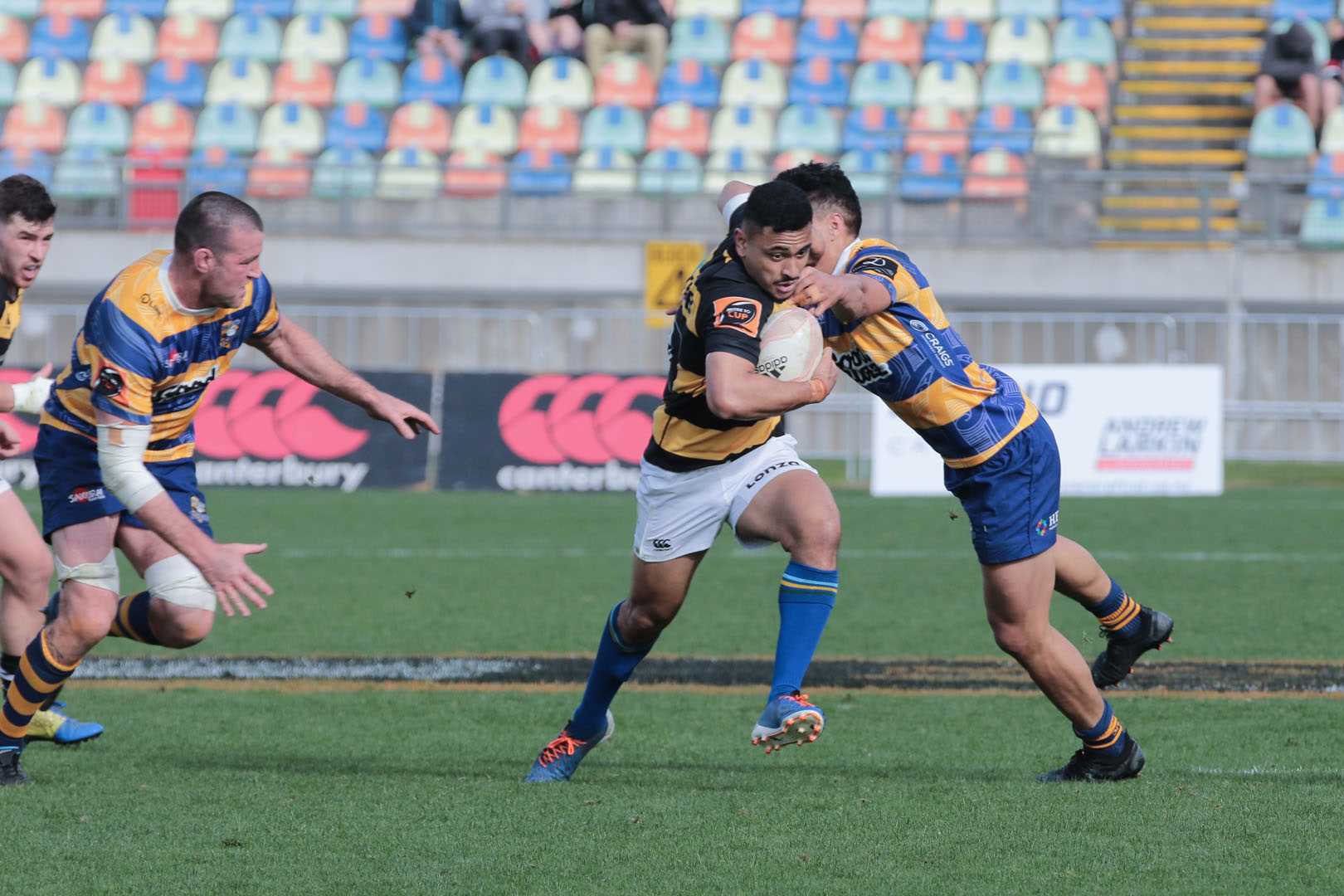 The Yarrows Taranaki Bulls may have been on the wrong side of the scorecard for the last three matches, but that is not stopping the side from taking plenty of self-belief into the match against Hawke’s Bay, which will be held in Napier this Friday evening.

After a commendable enough performance in losing to Tasman, following three successive wins, the side has fallen to Otago and Bay of Plenty in the last two games.

Bulls captain Mitch Brown, like everyone frustrated with the results from the last three weeks, said the mood within the squad is positive.

While not being panglossian, Brown believed the side is very much in the championship race.

“There are a lot of little things that we just have to get right,” Brown said.

“The vibe amongst the players is positive and we are looking forward to tackling Hawke’s Bay.”

Hawke’s Bay have started the season superbly, with five wins and one draw.

The biggest change for the side this week is at halfback. Lisati Milo-Harris will start, with Xavier Roe coming onto the bench. Te Toiroa Tahuriorangi will be rested for the weekend, following a family bereavement.

Bulls coach Willie Rickards said that even though Tahuriorangi will not play this week he features strongly still in the long-term plans for the season.

“But at the moment it is important that we give him some space with his family,” Rickards said.

In the midfield, Regan Verney makes his first start for Taranaki, replacing Daniel Waite, who moves to the bench.

Lock Jesse Parete suffered a concussion last weekend and Leighton Price makes a start for the side playing in his 30th match. Josh Lord comes onto the bench after a strong Under 19 tournament in Taupo and will likely add to his solitary cap.

Clifton wing Liam Blyde is a potential Mitre 10 Cup debutant for the amber and blacks on Friday.